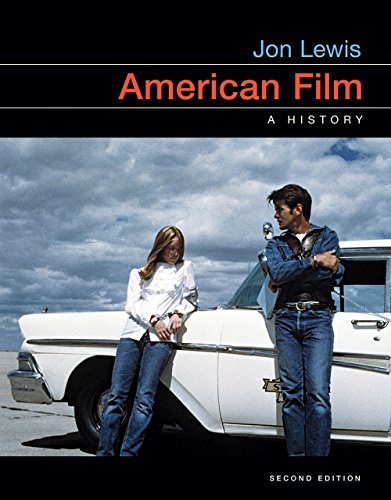 Details about American Film: A History:

A closer look at the captivating history of American cinema Written in an engaging narrative style, this text provides a thorough overview of the fascinating intersection of economics, culture, artistry, and technology that has defined American film from its beginnings. The Second Edition features a NEW four-color design, hundreds of new images, greater emphasis on film analysis, increased coverage of women and minority filmmakers, and an epilogue that speculates on the future of film.