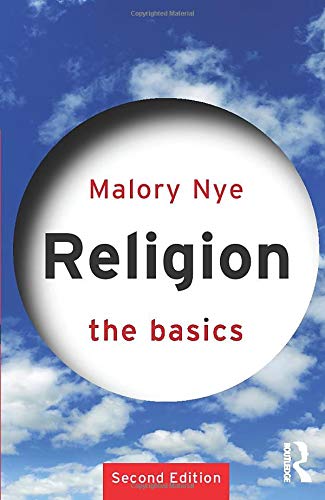 Details about Religion: The Basics:

From the local to the global level, religion is – more than ever – an important and hotly debated part of modern life in the twenty-first century. From silver rings to ringtones and from clubs to headscarves, we often find the cultural role and discussion of religion in unexpected ways. Now in its second edition, Religion: The Basics remains the best introduction to religion and contemporary culture available. The new edition has been fully revised and updated, and includes new discussions of: the study of religion and culture in the twenty-first century texts, films and rituals cognitive approaches to religion globalization and multiculturalism spirituality in the West popular religion. With new case studies, linking cultural theory to real world religious experience and practice, and guides to further reading, Religion: The Basics is an essential buy for students wanting to get to grips with this hotly debated topic.