Art and Politics: Between Purity and Propaganda 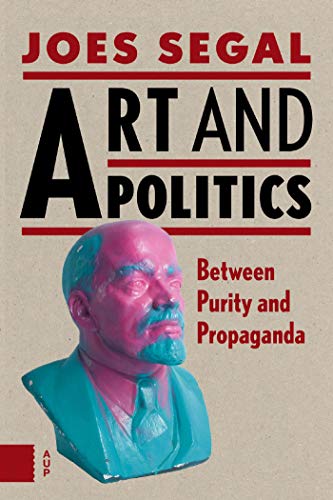 Details about Art and Politics: Between Purity and Propaganda:

In Art and Politics, Segal explores the collision of politics and art in seven enticing essays. The book explores the position of art and artists under a number of different political regimes of the twentieth and twenty-first centuries, traveling around the world to consider how art and politics have interacted and influenced each other in different conditions. Joes Segal takes you on a journey to the Third Reich, where Emil Nolde supported the regime while being called degenerate; shows us Diego Rivera creating Marxist murals in Mexico and the United States for anti-Marxist governments and clients; ties Jackson Pollock's drip paintings in their Cold War context to both the FBI and the CIA; and considers the countless images of Mao Zedong in China as unlikely witnesses of radical political change.