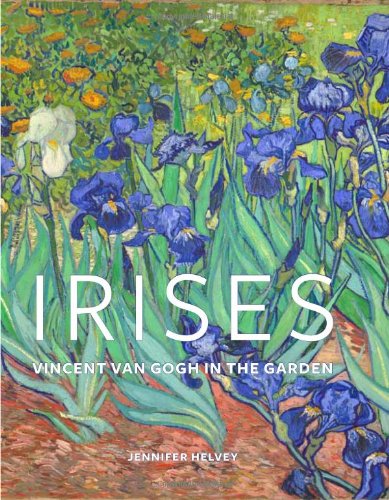 Vincent van Gogh painted Irises in the last year of his life, in the garden of the asylum at Saint-Rémy, where he was recuperating from an attack of mental illness. Although he considered the painting more a study than a finished picture, his brother Theo submitted it to the Salon des Indépendants in September 1889. Its energy and theme—the regenerative powers of the earth—express the artist’s deeply held belief in the divinity of art and nature.

This groundbreaking book fills a gap in Van Gogh scholarship with an in-depth study of Irises—among the J. Paul Getty Museum’s most famous paintings—placed in the context of his glorious flower and garden paintings. Full-color reproductions include not only Irises, but also a panoply of nature paintings by Van Gogh and the artists who inspired him, such as Albrecht Dürer, Leonardo da Vinci, Claude Monet, and Paul Gauguin.